It’s been a pleasure to work together with @bike

Meet Bryony, one of the Marketing Execs here at Pu

Ey up, are those more newbies?! Very warm welcome

Absolutely made up to see our studio is already ge

Did you know our newest Director, Louise, was a cl

Expectations versus reality. Underwhelmed versus o

A month in review… February

A month in review… February

February has been a busy month in the marketing world. As companies get into the swing of the year, we have seen great campaigns from huge brands, statistics to show consumers are unsatisfied, and a surprising turn in fortunes for one brand.

Read on as our Leeds Digital agency review the month that was February!

With International Women’s Day just around the corner, it comes as no surprise that a number of brands have featured women’s rights in their marketing campaigns over the past month! One example of this done really well is the Nike ‘Dream Crazier’ campaign. Following on, from their ‘Dream Crazy’ campaign in 2018, – which celebrated American Football Quarterback, Colin Kaepernick’s contribution to the ‘Black Lives Matter’ campaign – this new campaign addresses the negative, sexist and archaic language that is often used to describe women who show emotion. It features footage of a number of the worlds top female sports stars showing a range of emotions, with tennis legend Serena Williams providing a powerful narration. Nike’s campaign not only beautifully illustrates the women’s rights movement but is the perfect campaign for a brand that prides itself on inclusivity and probably the only way to follow up its earlier Dream Crazy campaign. Well done Nike! 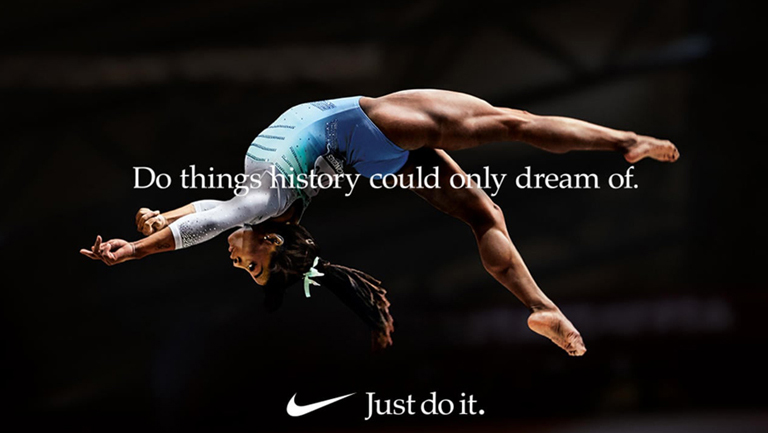 Another brand who have used International Women’s Day well is Mothercare, in its first national marketing campaign for a number of years. #BodyProudMums celebrates the beauty of post-birth bodies! The brand produced images of 10 new mum’s bodies, to try and counteract the unrealistic social media obsession with celeb mums and influencers getting “back into shape” just weeks post birth. It had a real impact as it showed images of women’s bodies that are rarely on show and never celebrated. The campaign ran on Instagram and was successful in starting conversation and improving sentiment for the retail brand who have been struggling during the last two years. Rather than giving in, as other retailers have, Mothercare has taken to social media to make a stand and remind us of their core values – parenting expertise and empathy. 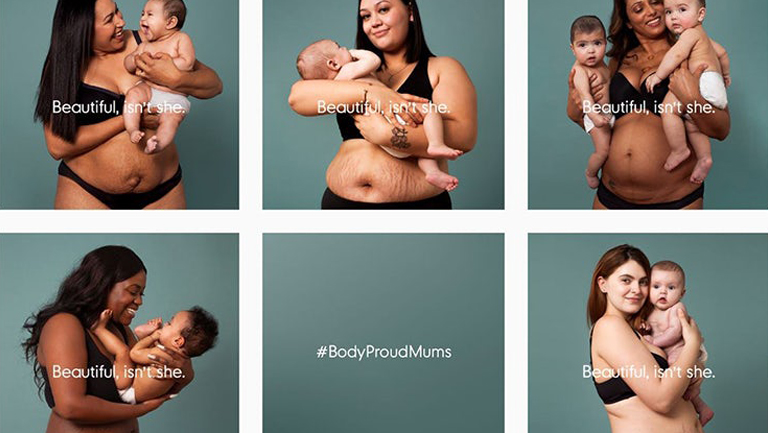 Product without marketing is an uphill battle

The above statement might come as a surprise to many businesses, however, according to Huawei’s UK marketing boss this is true – and we would be inclined to agree! In a recent interview with Marketing Week Huawei said that in the UK in particular brand is everything. You can have the world’s best product, but in this competitive climate, if you do not tell your story in a compelling way that appeals to consumers you are fighting an uphill battle. Companies who properly invest in marketing are the ones who enjoy long term success. Huawei is one such company and they have had some highly compelling campaigns in the last year, enabling them to become the third biggest selling smartphone company. The brand is still relatively unknown here in the UK but watch this space, we see big things happening as Huawei grow over the coming months. 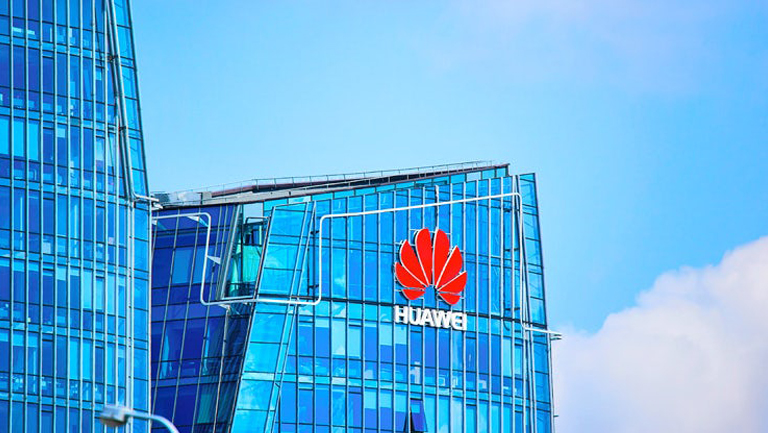 81% wouldn’t be bothered if brands disappeared

The Meaningful Brands report is based on a survey of 350,000 respondents from 31 countries, based on 1,800 brands. The survey focuses on how brands contribute to quality of life and wellbeing. The results? Well, consumers are not happy and 81% would not be sorry to see some brands disappear! It seems they want brands to play a role in improving quality of life. However, some brands are actually becoming irrelevant, delivering poor content and not improving consumers lives. The survey shows that there is a growing need for brands to provide not just a product or service, but to be purposeful too. One top-performing brand is Johnson & Johnson who recently rebranded and committed to providing transparency of its baby care portfolio.  Although Gillette hasn’t had a great start to the year after receiving criticism over their ‘We Believe’ advert they are also included in the top ten – so perhaps the ‘the best a man can be’ campaign was a success after all!