by punch_admin
in A month in review, Blog, Trending
Comments

Despite only being a month into 2019, we haven’t been short of news, campaigns and controversy in the world of marketing. In this blog, our digital Leeds agency explore everything from Greggs’ Vegan Sausage Roll and Gillette’s controversial campaign to Twitter’s crackdown on following apps and social media mergers.

Read on, as we review the month that was January!

Unless you’ve been living under a rock, you will have seen that Greggs caused a PR storm when it released a Vegan Sausage Roll! The product, which is now one of the bakery’s bestsellers, caused a stir in the media and online – receiving both praise and criticism. Piers Morgan gave the product an unexpected boost when his critical tweets, sparked a huge media buzz, which was only helped further when Greggs’ replied with “Oh hello Piers, we’ve been expecting you”.

And it didn’t stop there, Greggs went one step further, sending out press packs to journalists disguising the pastries in iPhone style packaging! A true PR masterpiece if you ask us. 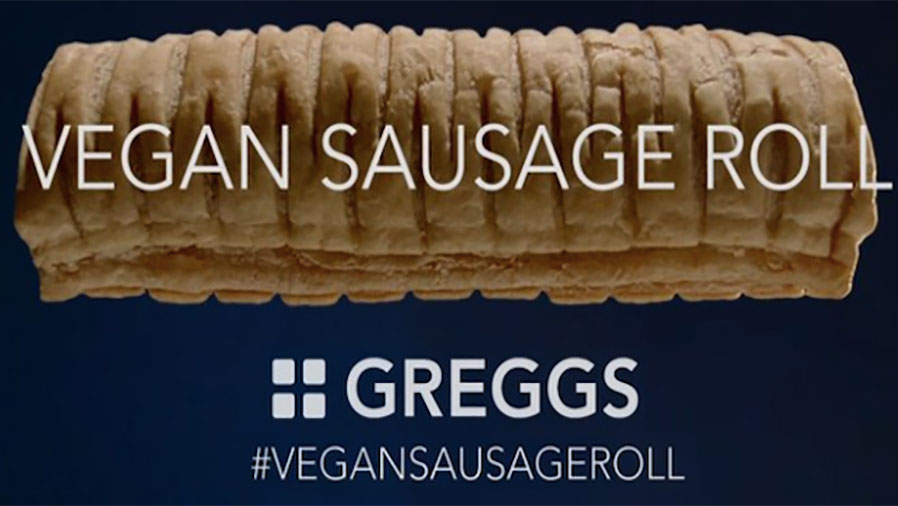 As January drew to a close, we saw Twitter cut off API access to the three main following apps – ManageFlitter, Statusbrew and Crowdfire. Why were these three suspended? Twitter has commented saying that it’s stepping up its fight against notification spammers and these accounts have “repeatedly violated our API rules related to aggressive following & follow churn.”

Will these accounts regain access? Perhaps, but at the moment it’s not looking great… 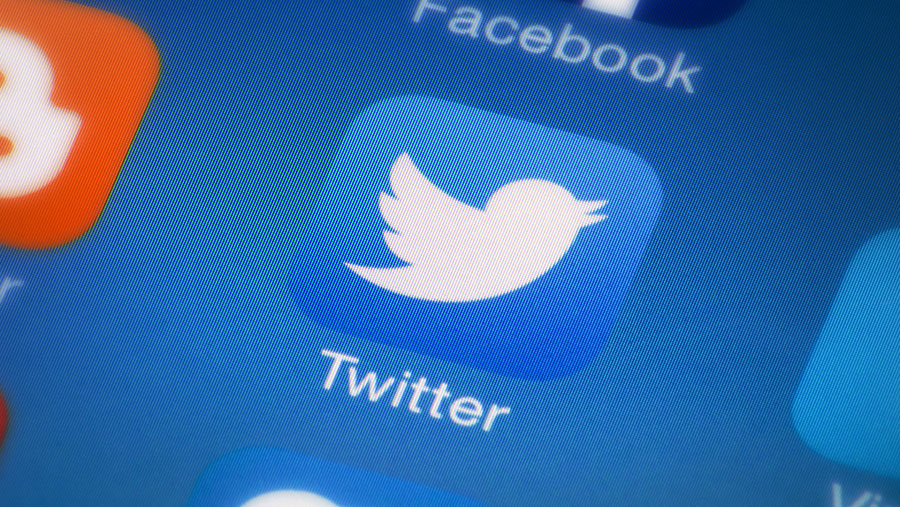 Gillette’s ‘The Best Men Can Be’ campaign

Arguably the most controversial marketing campaign in January, Gillette sparked outrage with their ‘The Best Men Can Be’ advertisement. Tackling sexism, bullying and #MeToo, the campaign reflects toxic masculinity and simply asks men to be better. Although some have praised the new take, others have taken offence stating that the campaign is anti-male and sexist, some even photographing themselves chucking their Gillette products in the bin.

Whatever your opinion, one thing’s for sure, it certainly got us all talking… 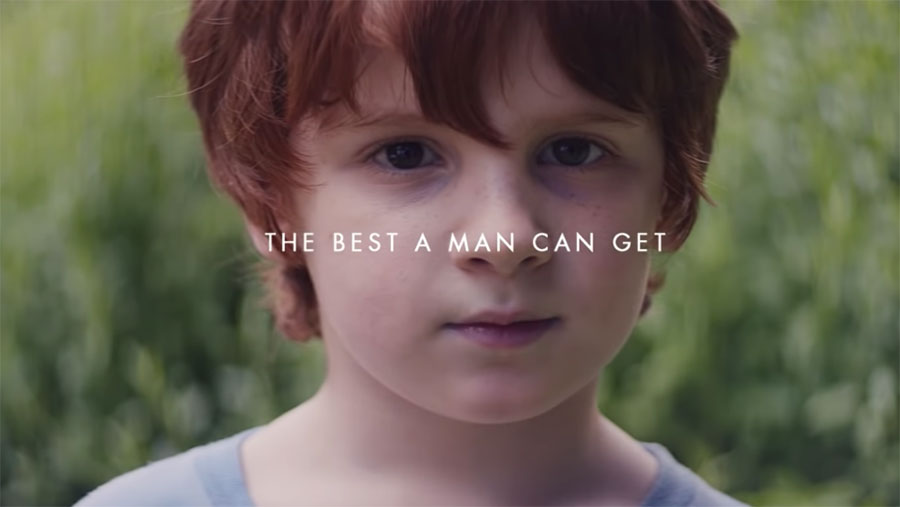 Technology giant, Facebook has announced plans to merge top three messaging apps, WhatsApp, Messenger and Instagram! Mark Zuckerberg confirmed the rumour in late January, stating that the merger is in ‘early stages’ and is intended to help create ‘the best messaging services’ for the billions of people that use Facebook-owned apps.

Despite, Facebook officials promoting this move in a positive light, data experts are warning that it could have an impact on people’s privacy. No dates have been released yet but it’s the merger is expected to be complete in 2020. 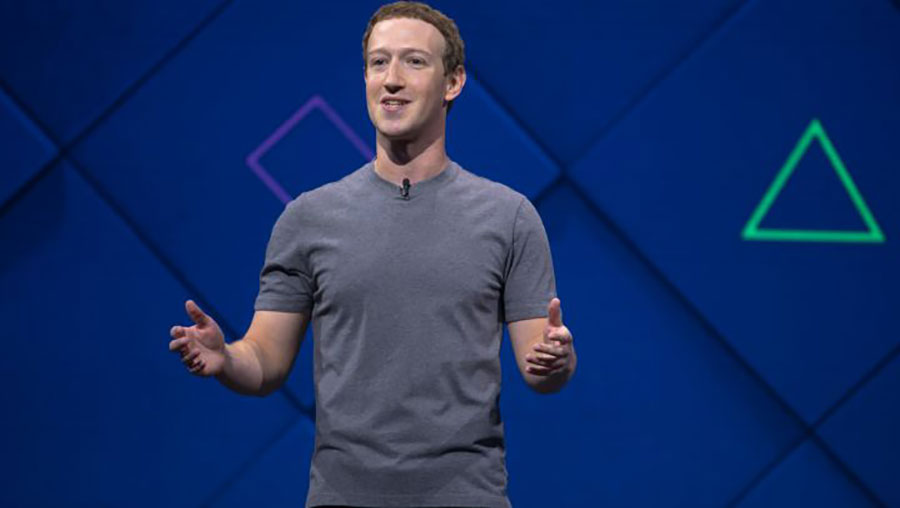