by punch_admin
in A month in review, Blog, Marketing, Social Media
Comments

Where does the time go? We can’t quite believe that it’s already time for another month in review blog! Read on as our Leeds Digital Agency takes a look at the month that was June…

One thing we’ve questioned in a recent blog is whether or not brands do enough to support the LGBTQ+ community. Yes, it’s great that many change their logos to rainbows during pride month, but for those who are part of the LGBTQ+ community (or even struggling to come out), this isn’t something that just goes away for them after a month. Therefore, should brands pledge to donate some profits to charities? We think so!

One company that is leading the way is P&G, who rebranded Fairy to ‘Fair,’ as well as including the flag colours in their packaging, in order to get people talking about challenges the LGBTQ+ community face.  Fairy has partnered with Albert Kennedy Trust and, as well as donating £50,000 to them, they will also be donating a percentage from every bottle sold!

Well done to P&G and Fairy – paving the way for other brands to follow! 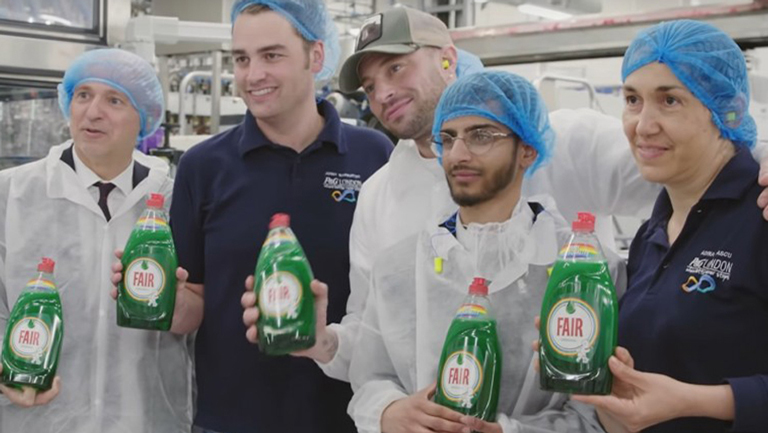 Nike is the big winner for Women’s World Cup

The Women’s World Cup seems to have changed attitudes towards women in sports as well as getting more airtime on TV.  All positive changes, that definitely shouldn’t have taken this long to happen! But how have the big brands reacted to this? Well, Nike is definitely a winner when it comes to this. Their ‘Dream Further’ campaign features some of the biggest names in Women’s football along with the slogan ‘Don’t change your dreams. Change the world’ – this is the sort of positive message we should be pushing out to young girls everywhere!

Comparing adverts for the Women’s World Cup, to those of the men’s (which took place the same time last year) show they’re clearly coming out on top! Many adverts for the Men’s World Cup were not particularly supportive, as many people did not feel that a World Cup title for England was something that could be achieved, and to be fair, they weren’t wrong!

It’s great that women’s sport is becoming more recognised, and long may it continue! 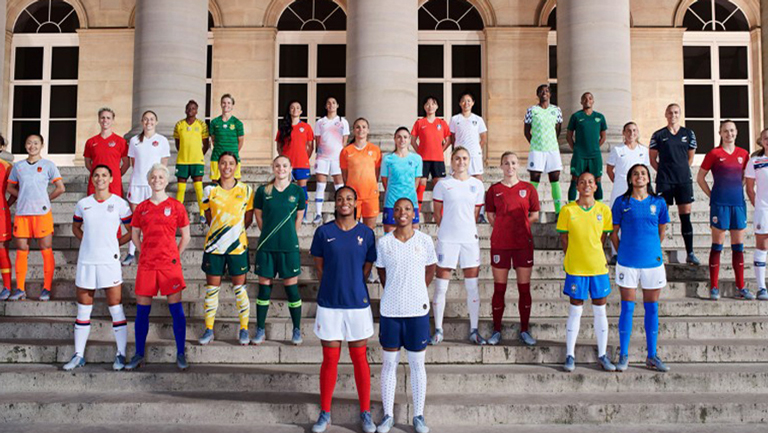 Is Veganism here to stay or just a fashion trend?

You can’t go anywhere nowadays for something to eat and drink, without there being some mention of the V word…vegan. Compared to this time last year, veganism has really skyrocketed. But, is it simply just a trend? Granted, everybody has their own choice in what they eat or perhaps a medical condition means that things like veganism are the only option. But how have brands reacted to this change?

Well, the majority of them have jumped on it, and rightly so! Take Greggs for example, at the start of this year they launched their Vegan Sausage Roll. There was quite a lot of hype around it, and in the end, the product sold out incredibly fast! Ben and Jerry’s have seen a gap in the market and released their range of dairy-free ice cream too.

But it’s not just food brands getting in on the action; beauty brands have also jumped on the vegan bandwagon with cruelty-free products. Take L’Oreal for example, the products in their Seed Phytonutrients range are completely vegan, fully compostable packaging and sulfate-free which ticks a lot of boxes! Finally UK beauty giant, Lush Cosmetics, have removed eggs from all of their products, making them 100% cruelty-free!

But how long will the vegan hype last? We’ll have to wait and see. 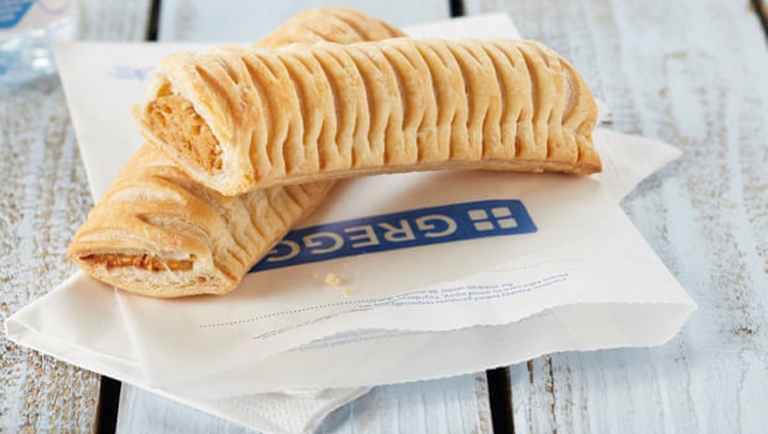 Cyberbullying and trolling is a massive issue for anybody, but when you’re in the public eye it can be worse, with millions of people potentially seeing one nasty comment. It’s only a select few keyboard warriors that try to get away with it.

Unilever’s brand ‘Simple’ has now teamed up with girl-band, Little Mix to quite literally wipe out bullying. Their 60-second advert sees the band covered in nasty words such as ‘troll’ ‘poser’ and ‘talentless’ being wiped away to reveal kinder words as well as the line: ‘We believe it’s time to be kinder to skin and people.’ The advert is hosted on YouTube, alongside paid social to raise awareness, as well as a chatbot allowing fans to access online support for bullying!

We love this campaign, and much like the Nike Women’s World Cup mentioned above, it’s sending out the right message to young girls across the UK and the world! 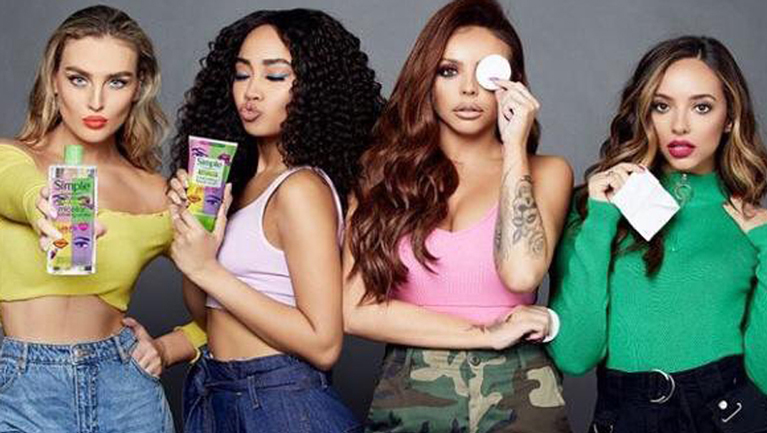 To keep up to date with the marketing world, and top campaigns, check out our next month in review blog. Coming soon…