The festive season is among us! Right on the horiz

A quick introduction to our agency...

A little about Punch Creative…

We started Punch in 2007 as a group of friends who were working in the design industry.

As a group we had previously worked together in the design agency world or had done creative side projects together.

We wanted to start an independent agency that would be run our way, with a more level management hierarchy and the chance for everyone to play an active part in our success. Our idea was to have a team that worked together and were all client facing without the additional need for extra layers of administration in our projects – where things could be kept simple they would be.

We began with a team of 3 in a small room above a local printer in Leeds (who we still work with today). That core team grew into the 15 designers, website developers and social media marketers that we are today. We have hired more friends, employed graduates and developed interns who have become part of the team since then, but the core values of Punch Creative have remained the same.

In 2016 we purchased our first property, a Grade II listed chapel in Leeds, which is home to ourselves, and other creative businesses who we collaborate with as partners. This includes a video production company, media buyers and a marketing agency that help make Chapel Studios a creative space for us all to work in and share.

The best part about the development of Punch has been our teams who have been the biggest factor in our success and growth. We have seen people get married, have children and buy their first houses while working with us, which is a hugely rewarding part of our continued growth as a business.

Creative design is at the heart of everything we do. Our design team work across every area of our business combining ideas with technical expertise for a more effective brand experience.

Website design can be complicated and confusing for the client. Punch websites deliver intelligent design, improved user experience and increased online traffic to benefit your brand.

Each part of your marketing story must work together to be effective. Our strategy plans and manages your brand message across all digital channels to ensure your message is heard. 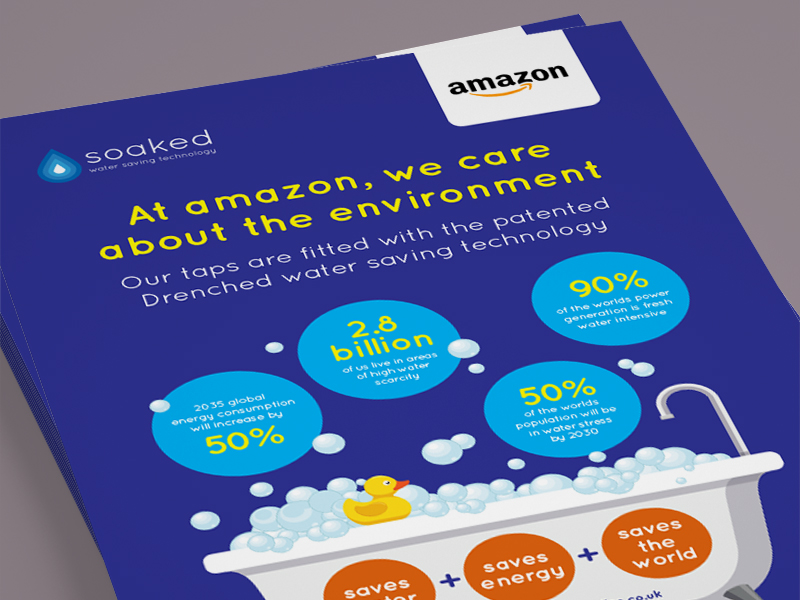 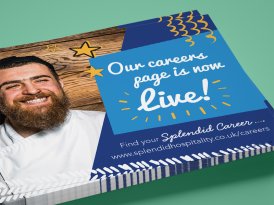 Just a quick overview of our agency services… 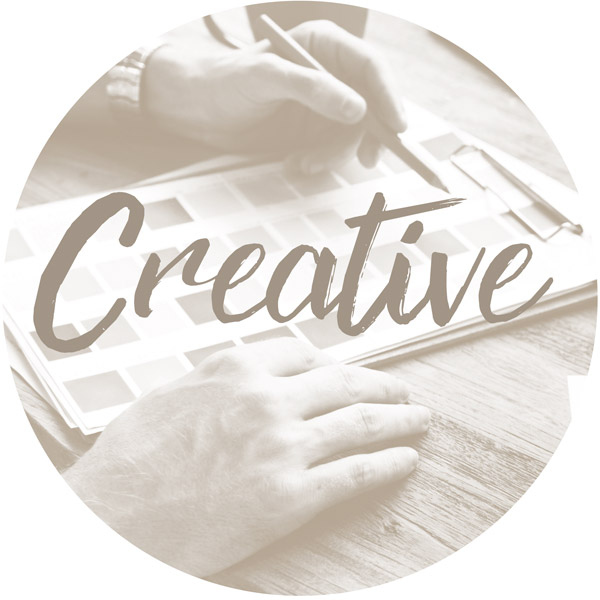 Considered, relevant and engaging, our creative represents your business and delivers on your brand promise. We create brands that matter, design advertising campaigns that hit home and deliver an engaging visual experience to your audience. Our creative approach touches everything we do because your brand is only as effective as the sum of its parts.

Its easy to produce a website that looks great. The trick is to deliver one that makes a measurable difference to your business. Punch websites focus on intelligent design, engagement and our continued support for long term growth. The real work begins once we go-live, our ongoing digital strategy will drive your return on investment. 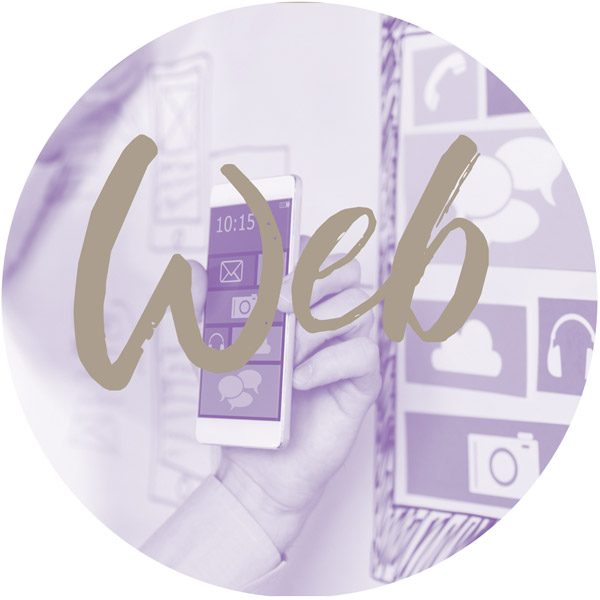 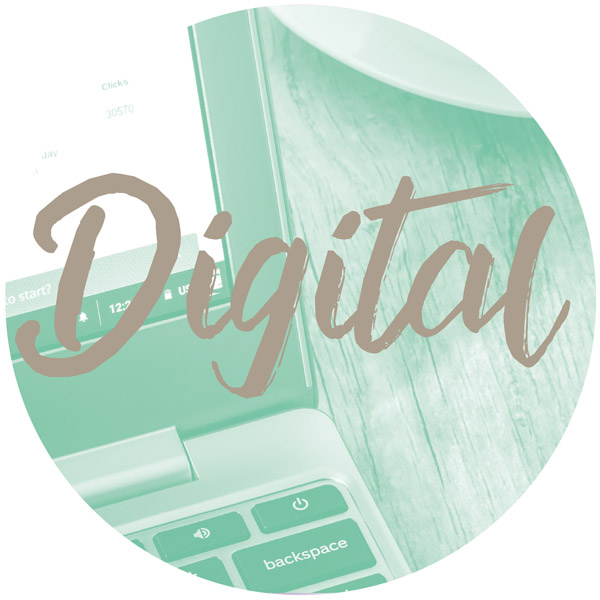 We focus on constant development with our live digital clients to demonstrate improvements in their key measurable data. We build organic content based SEO strategies supported by linked PPC campaigns, social media and email marketing to grow a relevant and engaged audience for your brand.

We help our clients structure and grow their live audiences, create greater reach for their messages and engage in brand conversations that build long term customer loyalty. Our social team create and schedule your content then report and advise on paid media advertising to develop your voice, audience insight and empower your future marketing decisions. 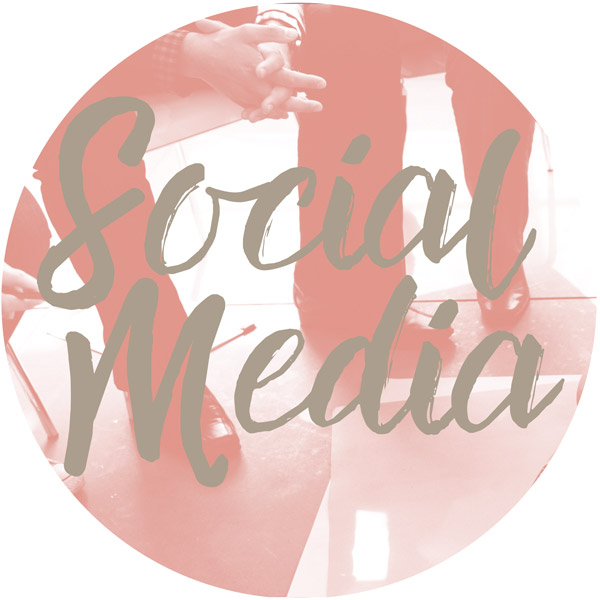 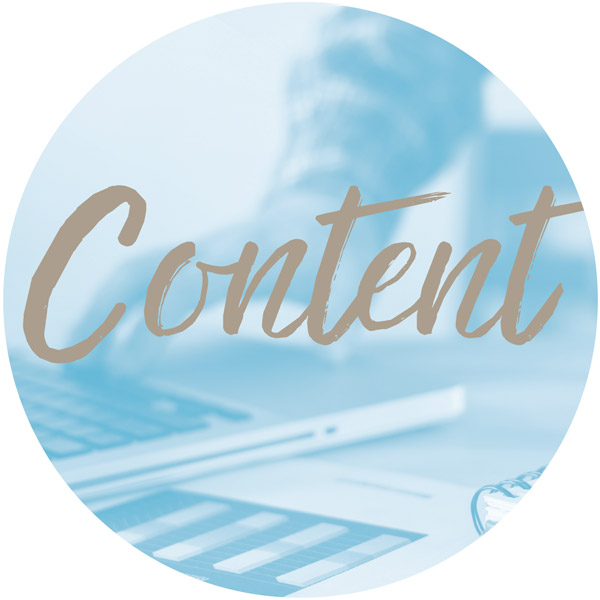 Every brand needs a voice. We help create one to reach and engage with your market. Creating quality content is essential across all marketing channels. The best brands demand your attention at the right time, our content team give you an effective voice to do just that.

Images, whether moving or still have the ability to hold the interest of your audience and make your brand memorable long after your content has been delivered. Working with our highly experienced on-site partner, we will produce content which is captivating, relevant and can be used as a highly effective tool in your wider communication strategy. 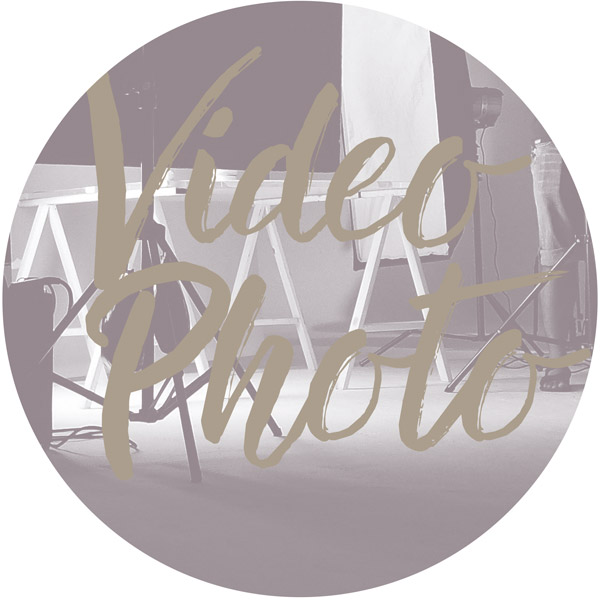 Here are some of the nice things they’ve said about us!

I would highly recommend Punch as a creative agency...

I would highly recommend Punch as a creative agency, they have played a major part in the development of our brand in both design and strategy.

Punch is our agency of choice because they deliver quality, creativity, results and value for money, every time. And always with a smile.

I wouldn’t hesitate to recommend them...

We've worked closely with the Punch team on a number of projects. They understood our brand quickly and add value both from a creative perspective.

We've enjoyed an incredibly close working partnership for years, they are responsive, attentive and always anticipate our creative requirement.

Punch fit into our team perfectly and fully understand the need to be flexible - their design work is creative, focused and always hits deadline.

We made the right choice in selecting them..

Punch Creative impressed us with their helpful manner - they have since shown us we made the right choice in selecting them as our preferred digital marketing agency.

Whatever we throw at them, they have never let us down...

We have worked with the creative design team at Punch for several years and whatever we throw at them, they have never let us down.

Client focused, creative, on time and on budget...

We really like the Punch approach: they’re client focused, creative and you can always rely on their design projects to be on time and on budget.

They bring genuine expertise to their design work...

The Punch team are unfailingly good natured and pleasant to work with. They bring genuine expertise to their design work and produce superb results.

The design team at Punch are there when we need them...

The design team at Punch are there to react when we need them. Their studio is flexible, full of creative ideas and allow us to work the way we need to for our clients.

Punch have changed the way the Tippitoes brand is viewed...

Punch have changed the way the Tippitoes brand is viewed by our customers to be a more visible, creative identity that reflects our personality perfectly.

As our chosen design agency Punch continue to look after our brand and produce creative design and print work which reflects this prestigious new Hotel.

The nature of our work dictates that timescales are often tight but Punch always hit our design deadlines and come in on budget every time.

They are versatile, creative and add real value to projects..

Rejuvenate call on Punch to fit in with our design team when we need them. They are versatile, creative and add real value to the projects they work on with us.

Punch to offer our clients a total creative solution...

We work with the design team at Punch as a total creative solution. It is a massive benefit to brief a project and have a team of specialists deliver it.