The festive season is among us! Right on the horiz

The Best Marketing Campaigns of 2019

The Best Marketing Campaigns of 2019

by punch_admin
in Blog, Trending
Comments

As we kick off a new year and a new decade, we look back at some of the best, or should we say most memorable, marketing campaigns of 2019. From the ones who dared to be different to those who knew exactly what we wanted to hear, here are our top four.

Gillette: The Best Men Can Be

While it might not have been the most tactful campaign of 2019, Gillette’s ‘The Best Men Can Be’ campaign definitely made an impact. The ad, which shows men behaving in a toxic manner, portraying scenes of bullying, violence and sexism, instantly caught the public’s attention. And, although their intentions were good, some felt that the American brand failed to positively support the #metoo movement as planned and instead managed to group all men as one and cause great offence. Due to the controversy surrounding it, it was one of the most talked-about campaigns of the year and proved how much influence a huge brand like Gillette can have on audiences. 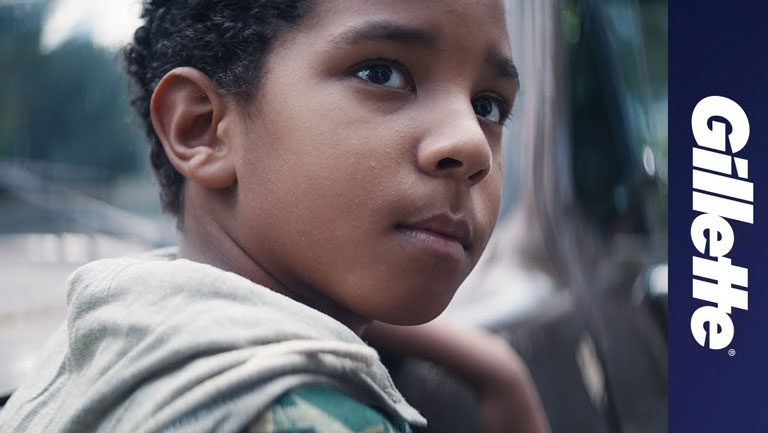 Greggs did it again! This time with the launch of their first-ever vegan sausage roll, which made headlines within moments. Some might say the pivotal moment of the campaign’s success was when Piers Morgan tweeted that ‘Nobody was waiting for a vegan bloody sausage, you PC-ravaged clowns’ and Greggs cleverly used the opportunity to respond, claiming they’d been waiting for Piers to pipe up. Following the entertaining social media debate caused by Piers’ tweet, Greggs’ vegan sausage rolls sold out in most areas of the UK within minutes, making it their fastest-selling product in six years. Result! 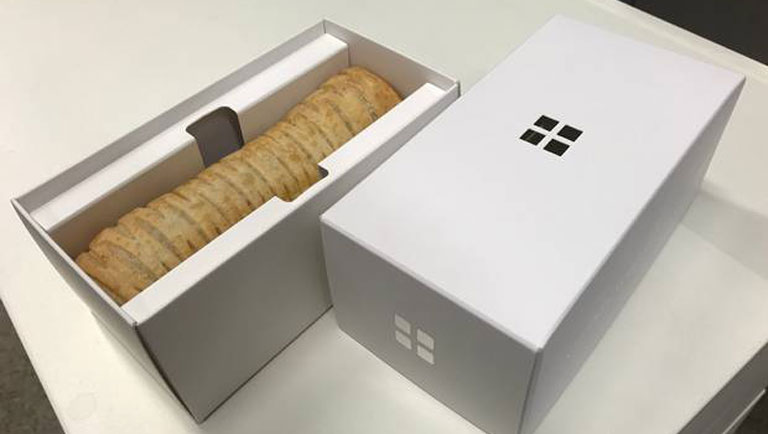 Created by Who Wot Why, Spotify’s ‘Listen Like You Used To’ campaign skillfully played with British cultural references, song lyrics and musical artists to evoke nostalgia in people born between 1979 and 1999. The underlying message of the campaign was that although times may have changed, your music taste hasn’t. The campaign resulted in a lot of online attention, not only from its social media presence but from billboards displaying the comical creative nationwide as well as on the sides of London buses. 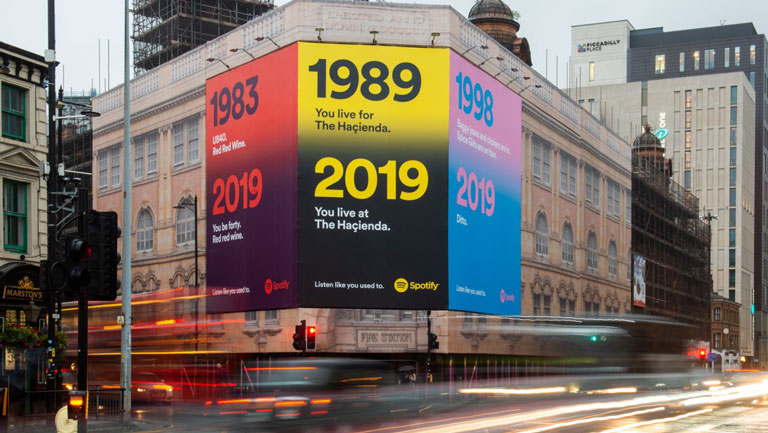 Last September, Cadbury launched a simple yet powerful campaign in a bid to raise money for Age UK, a charity which supports elderly people who need it most. With research finding that 225,000 elderly people often go a week without speaking to anyone, Cadbury made some noise by removing all the words from its packaging and selling the new Dairy Milk bars in supermarkets across the UK. The campaign highlighted the loneliness felt by the older generation and encouraged people to do their bit, whether that be to pick up the phone more often to a grandparent or to say hello to a stranger in the street. The campaign also drove sales, with 30p from each bar going to the charity. As a successful and inspirational campaign, this one certainly stood out to us in 2019. 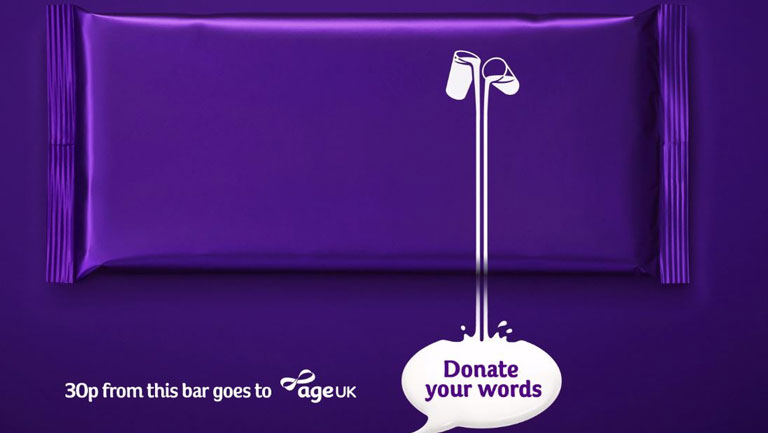 If you need the help of our creative Leeds agency or more information on our marketing services, click here and we’ll get the ball rolling.